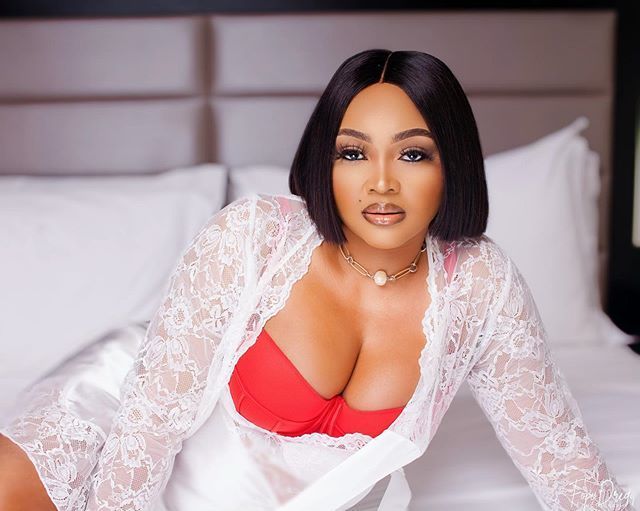 Nigerian actress and entrepreneur, Mercy Aigbe has been criticised for advising young girls dating married men to get as much money as they can from such men.“If you are a side chick to a married man, girl, you had better be cashing out” she said in a video recently posted on her YouTube channel. The 42-year-old, mother of two’s comment did not go down well with some Twitter users who accused her of condoning sexual immorality and infidelity.
See some of the reactions below:

D Maestro@KenAkin3
Mercy Aigbe's statement shows what many women mean by 'strong independent woman.' The line between dating and prostitution is completely blurred.

@deeejat_
Why is Mercy Aigbe trying so hard to be ghetto

37 people are talking about this

E ✔@iamOkon
Mercy Aigbe opened a YouTube account; she didn’t stop there but bought camera, hired a cameraman, paid a video editor & then uploaded a video telling young girls to date/cash out on married men.

She didn’t feel at any point in this process she was being unwise. Amazement!

88 people are talking about this