A Nigerian man Barr. Eric Igbinedion Agboegbulem was pronounced dead on the 7th of December 2019 at the age of 60years. The events that led to the death of the reputable lawyer and knight in the Church unravels the secrets of the deceased while he was alive. According to reports, Barrister Eric died of a drug overdose after taking aphrodisiacs in a bid to satisfy his young lover in the hotel room they were lodged. The man’s family, however, wanted to press charges for murder so as to sweep under the carpet the real cause of death but the officer in charge had no solid evidence on the lover who was with Sir Eric when he passed on.
Read the full account below:
EXPOSED: The man in the viral video happens to be a LAWYER & KNIGHT of the Church. He was actually 60-Years Old. The incident actually happened in December 2019, and the Video was just leaked by some of the detectives in a bid to pressure the family & authorities to leave the innocent girl, as they have been threatening to jail her for murder, as a cover to the man's actual cause of death.
#SayNoToDrugAbuse 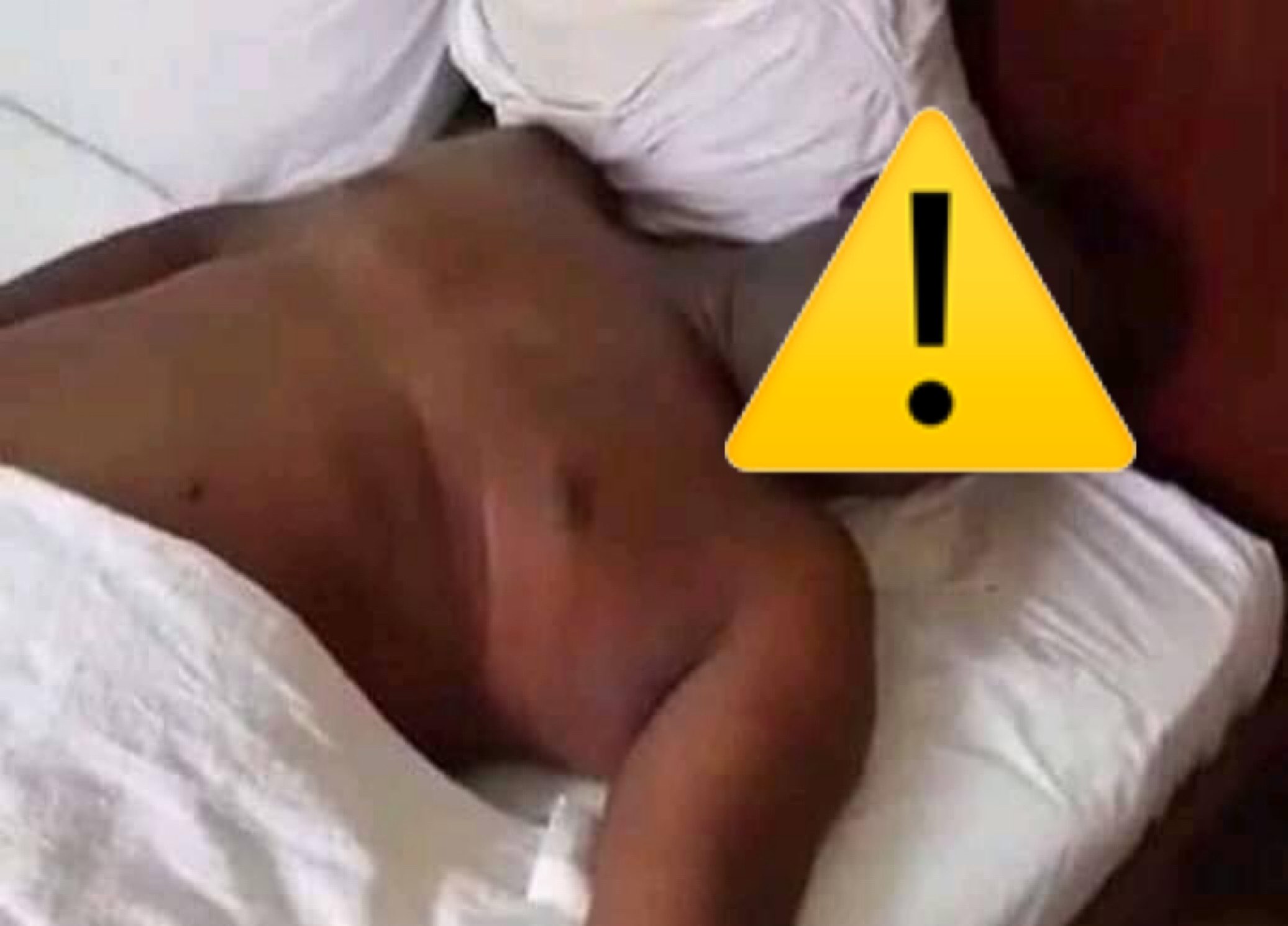 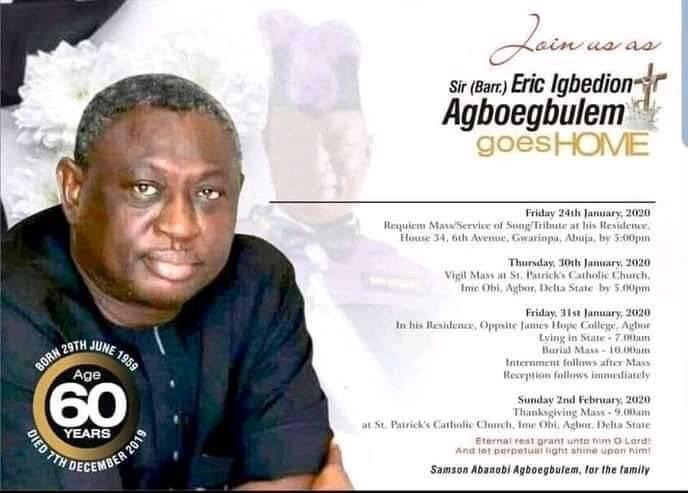 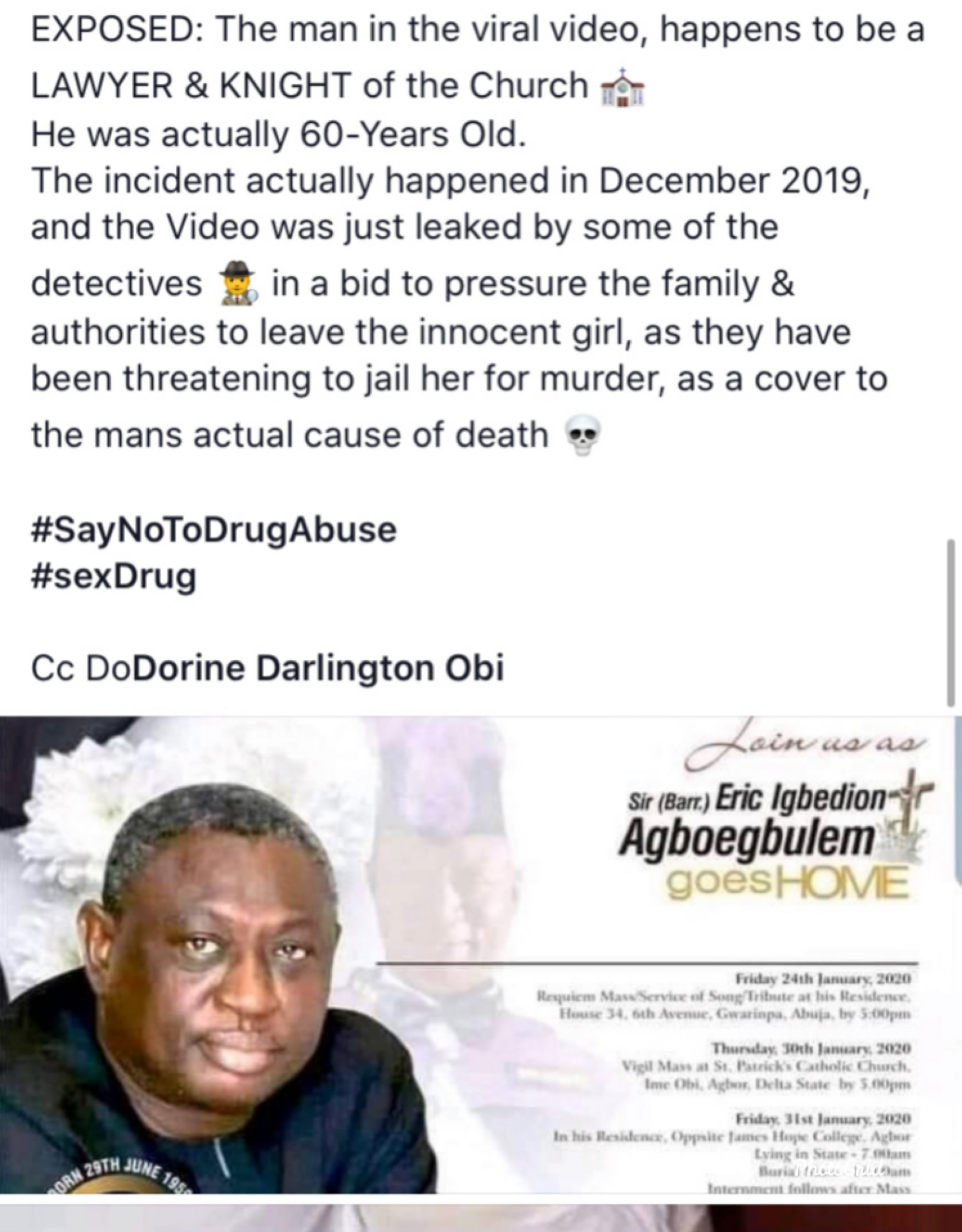