Over the weekend, singer and single mum of one, Tiwa Savage, broke the internet with some raunchy photos.
The 39-year-old captioned one of the photos: “They scared to let me loose cause I might bite’. As expected, the photos sparked mixed reactions with more criticisms from her fans who feel she is too old to be exposing her body to market her album, while her colleagues in the entertainment industry showered her with praises. 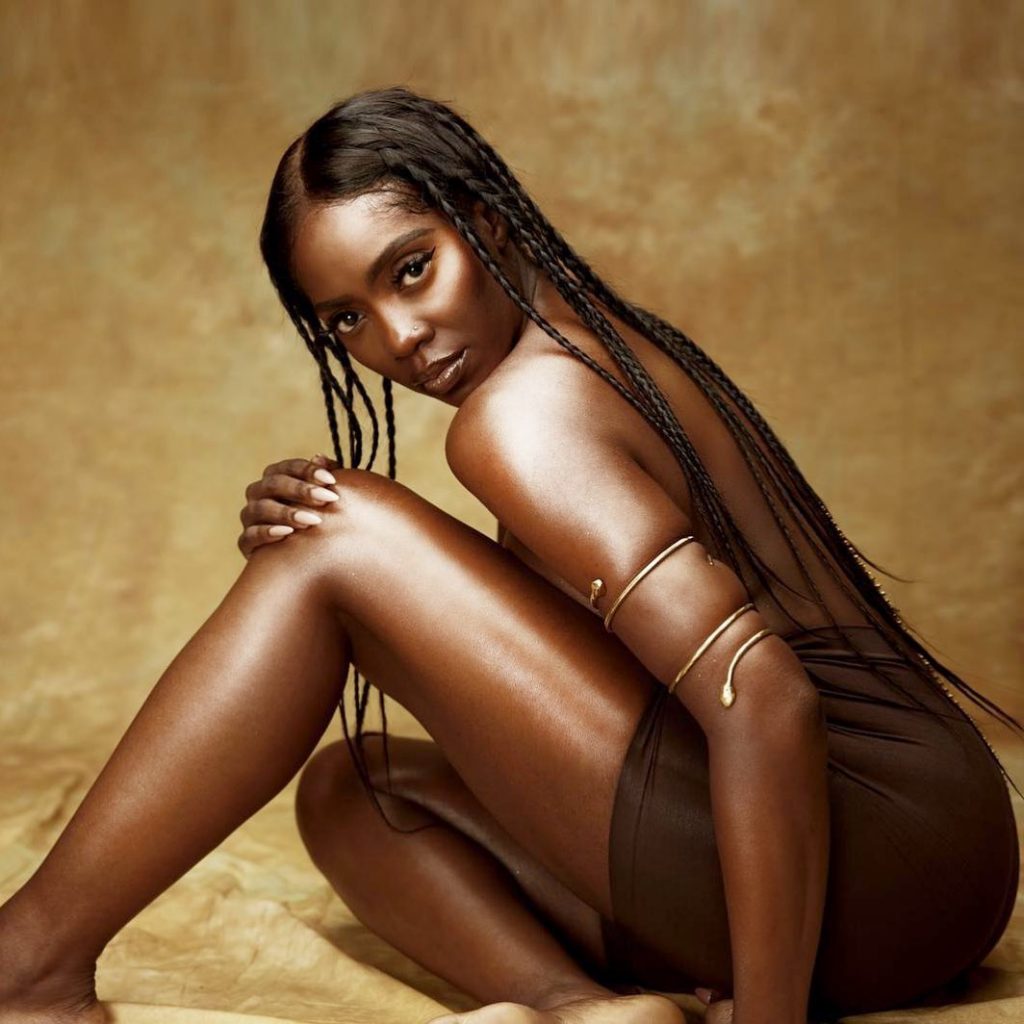 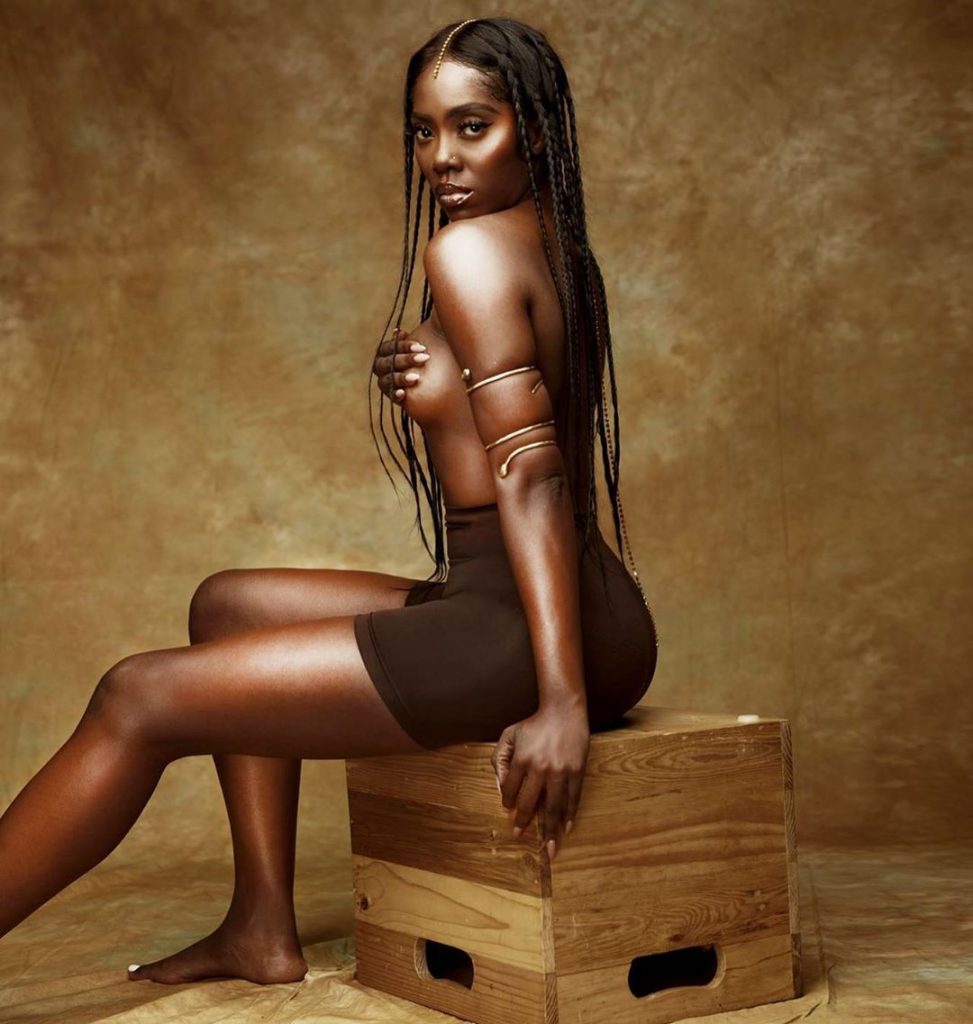 One of her fans, Kafayat Aremu wrote “Well Tiwa its just your voice I like not you because I don’t like the way you are doing at all. see what you are doing now, well it's your choice but you disappointed me oooo….“.One Sulaimon Tosin wrote ” I use to Love you tiwa but you keep disappointing me, Old mama youngy, you don’t need to cover it now. “One Ephraim Ubenyi wrote ” Power, riches and fame: These three good things will lead many people to hellfire because instead of them to exercise CONTROL over the above mentioned; they allow those things CONTROL them. Tiwa….you’re a disgrace to womanhood “ 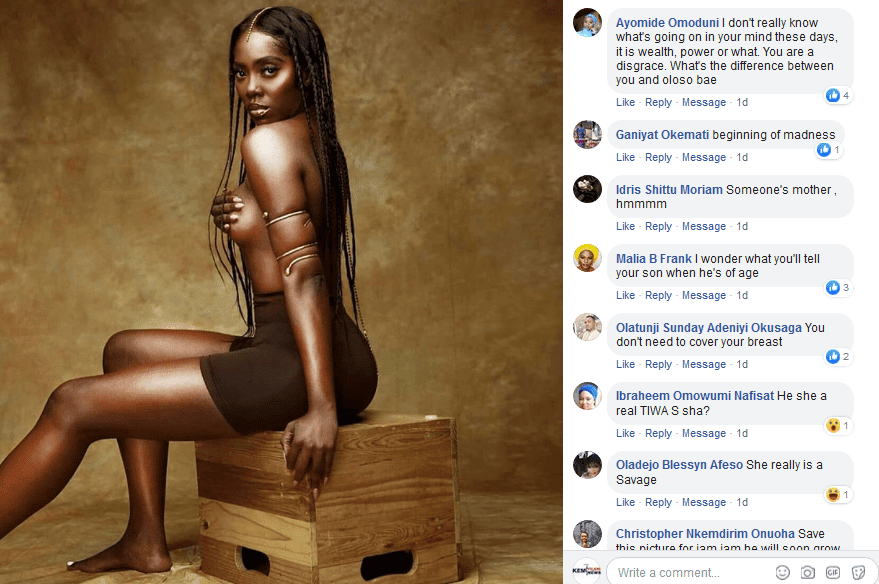 In her defense, her colleagues in the industry stormed the photo’s comment section on Instagram with remarks like “please don’t kill us….too hot!”.Annie Idibia wrote “black is beautiful” while the likes of Funke Akindele, Chioma Akpotha, Ini Edo, others admired the photo.
Posted by AA
Email ThisBlogThis!Share to TwitterShare to FacebookShare to Pinterest
Labels: glitzy
Newer Post Older Post Home