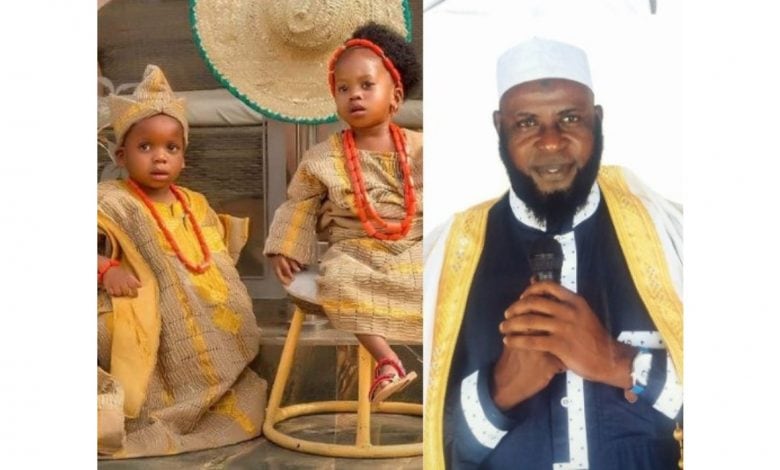 The Kidnappers of the two-year-old twin children of popular Oyo state Islamic cleric, Sheik Taofeeq Akewugbagold, have demanded £100, 000 which is about N48million. The cleric who disclosed the kidnap in a post on his Facebook page in the early hours of Sunday, April 26, announced that his children, a boy and a girl, were kidnapped at gunpoint at his Ojoo residence on Saturday night, April 25. It’s been one week now and the twins are still with their abductors. 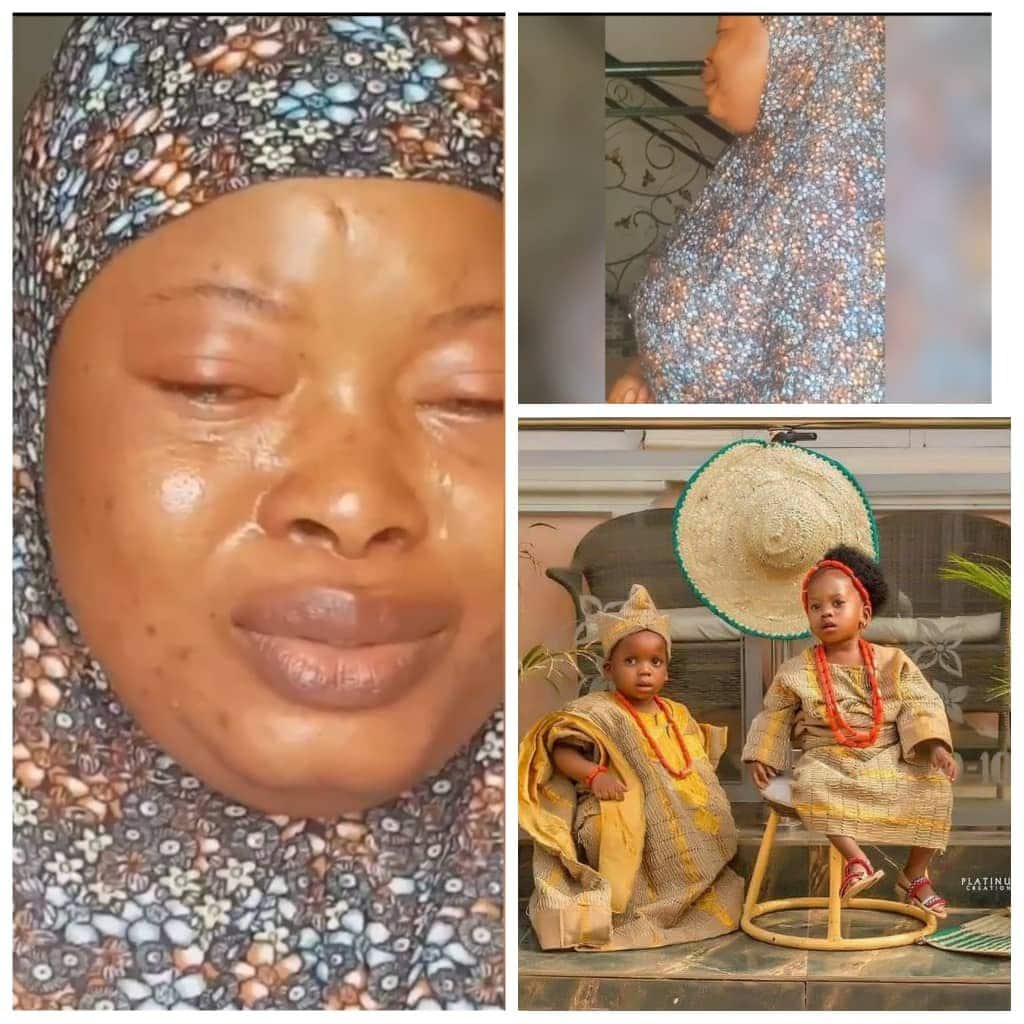 In a chat with children’s father, Taofeeq Akewugbagold, said that the abductors have contacted him and are demanding for £100, 000 ransom for their release. ”We have been contacted and we have been exchanging conversations with the abductors. We are begging them on a daily basis to reduce the ransom. They have asked for £100, 000 which is N55 million. Since then we have been begging them and I believe they will consider our plea. The abductors speak good English meaning they are graduates. They were first harsh but later very friendly. It is very unfortunate. I am appealing to the government to wake up to their duty. If things continue like this, only God knows what will happen.” he said. Sheik Taofeeq said the mother of the twins who waited for 12 years before giving birth to them, has been terribly ill since the incident happened. She did a video a few days ago weeping as she appealed to the abductors of her children to release them.”We have been moving their mother from one hospital to the other since that day while for me, I am just trying to control myself because it is raising my BP. I put my hope in Almighty Allah.” he said. The cleric said the abductors have also sent him pictures of his children ”looking sad”. ”They sent their pictures to us and we studied it and saw it was not photoshopped. The children looked sad. One was crying while the second one’s eye was swollen. It is an experience I can never pray for my worse enemy. I need my children” he said.
Posted by AA
Email ThisBlogThis!Share to TwitterShare to FacebookShare to Pinterest
Labels: lethal, scandals, socialmedia
Newer Post Older Post Home