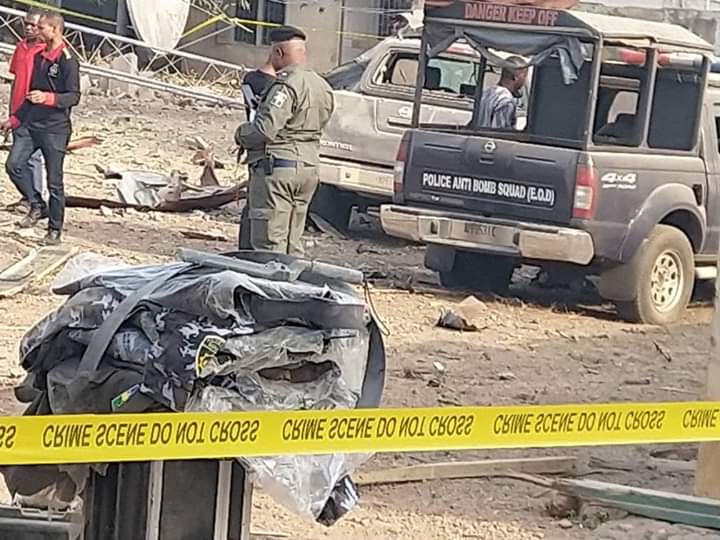 A deafening explosion rocked Ado-Ekiti, close to the old secretariat of Ekiti State Government, in the early hours of Saturday throwing the entire state capital into confusion. The explosions, which occurred around 7.05 am in the Explosion Ordinance Disposal Unit situated within the old secretariat, reduced the EOD building into rubble and shattered windows and ceilings of the government offices compound. There were, however, no casualties in the incident. The Commissioner of Police, Ekiti State, Asuquo Amba, said at the site of the blast that he suspected that the explosion was caused by counter-terrorism accessories kept in the office.“Let my men from anti-bomb department check around. Officers of the anti-bomb are combing the place as you can see,” he said.
See photos: 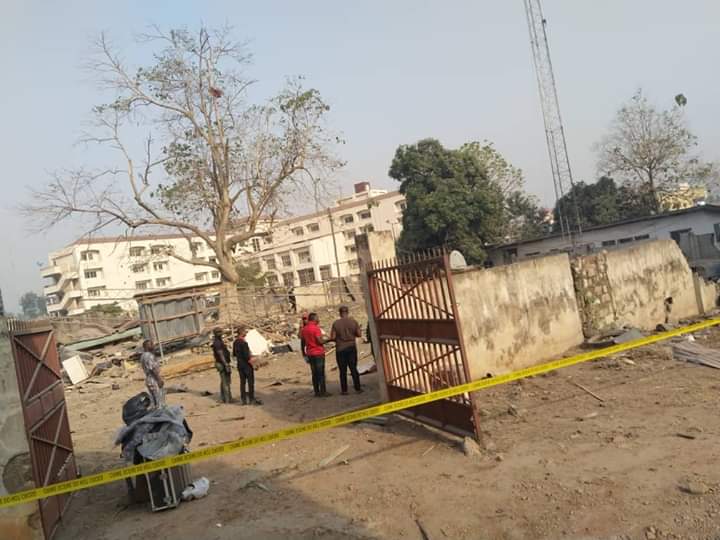