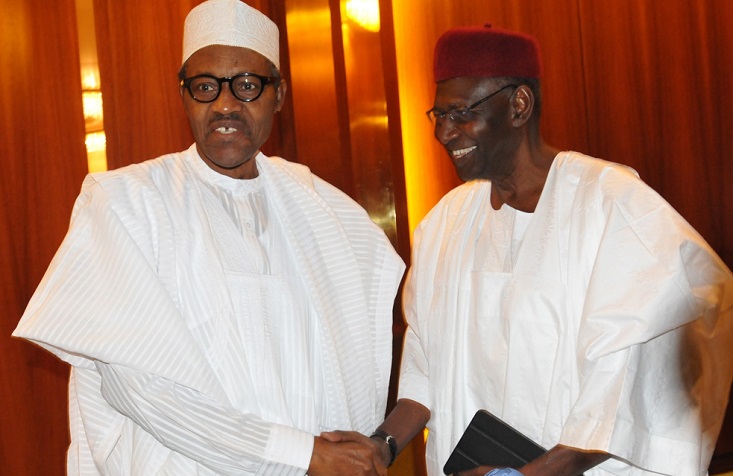 President Muhammadu Buhari has been allegedly flown out of the country as his health deteriorates after unconfirmed reports suggest that he has tested positive to COVID-19. According to the former Director of Strategy/Communication under President Goodluck Jonathan, Jackson Ude, President Buhari and his Chief of Staff, Abba Kyari have been secretly flown out of the country last night for medical treatment.
This is coming after Kyari tested positive for Coronavirus and all indications suggest the President might have contracted the disease as his COS failed to isolate himself upon his return from an official trip to Germany on the 14th of March 2020. The leaked audio is of a woman revealing how her friend’s who is an official Pilot of the Presidential jets was called upon to fly the President out. Listen to the audio below:
‘LEAKED Audio: Buhari, Abba Kyari, secretly flown out of Nigeria?’ on #SoundCloud #np https://t.co/dDeBaZf9ZP
— Jackson Ude (@jacksonpbn) March 26, 2020
Posted by AA
Email ThisBlogThis!Share to TwitterShare to FacebookShare to Pinterest
Labels: newsy
Newer Post Older Post Home