June 12: Meet some of the children of the late MKO Abiola, their profession & more (photos) 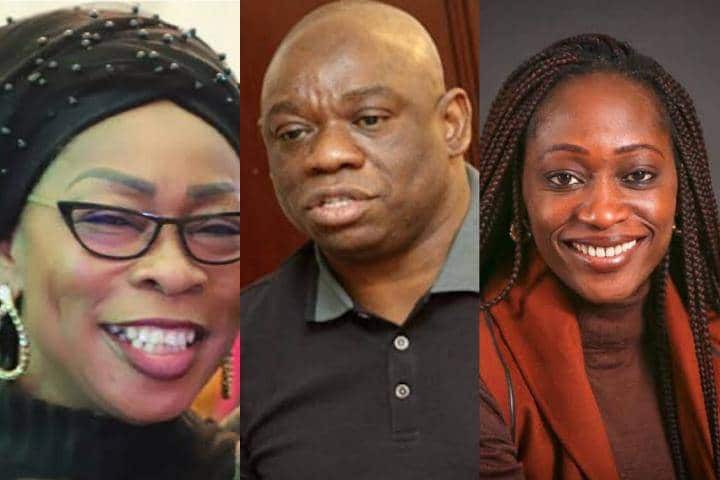 June 12 is here, Nigeria’s Democracy Day, and the atom behind this day is the late Nigerian businessman, Chief Moshood Kashimawo Olawale Abiola often shortened as MKO Abiola.
Apart from the fact that he was a businessman, MKO Abiola was also a politician, publisher and he was the Aare Ona Kankafo XIV of Yorubaland. But the thing is most of us know him as a politician. Well, that’s because he was the winner of the first Democratic Election in the history of Nigeria but it was later on annulled by the then Head of State.   He contested the rule made by the Head Of State, he declared himself president and he was detained and died in custody. Well, the aim of this post is not for that, it is about his children. He had a lot of children when he was alive and we have got details of some of them, their profession and their photos. See the list below:
1. Hafisat Abiola 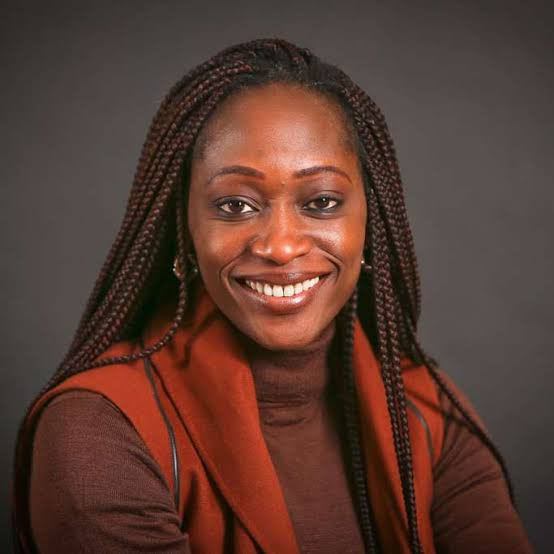 Hafisat is a Nigerian human rights activist, democracy, and as well as civil rights activist. She also is the founder of the Kudirat Initiative for Democracy, a group with the aim of strengthening civil society and promote democracy in Nigeria. She is 45 years old and got married in 2005 to Nicholas Costello. She studied at Harvard University.
2. Kola Abiola 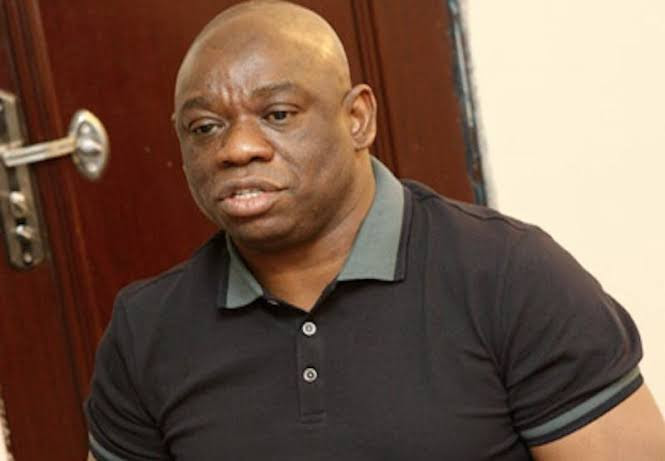 Kola is the eldest of all the children and was conceived by Simbiat Atinuke Abiola. He is regularly in the news as he is the most outspoken of all the children.I do not have extensive details about him. Pardon me.
3. Dupsy Abiola 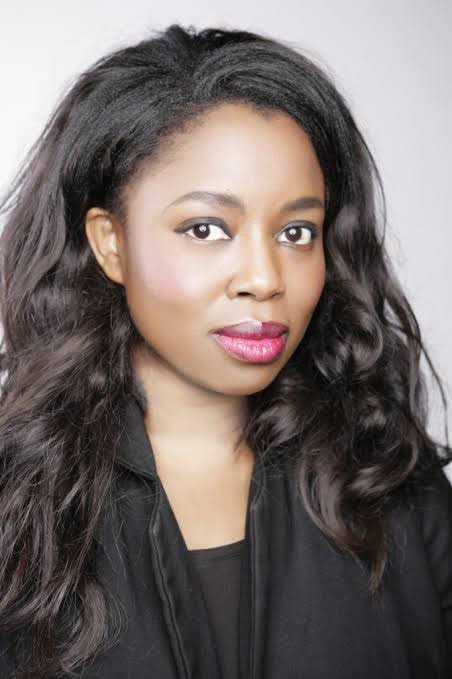 Dupsy Abiola is a Nigerian-British barrister and the Global Innovation Officer of the International Airlines Group. She is the founder and CEO of Intern Avenue, she is also a businesswoman and entrepreneur. She’s 38 years old and was born in North London. She studied at the University of Oxford.
4. Abdul Mumuni Abiola 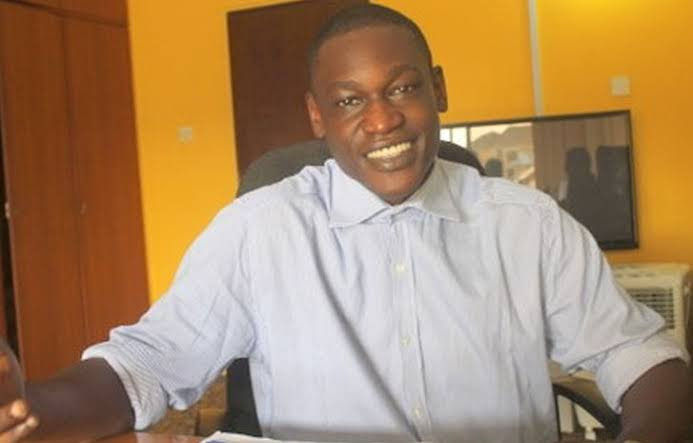 Abdul Abiola is the son of Kudirat Abiola and also a sibling to Hafisat Abiola who is number one on the list. He had in the past voiced out that his older siblings wanted to kill him over their father’s properties.
6 . Lola Abiola-Edewor 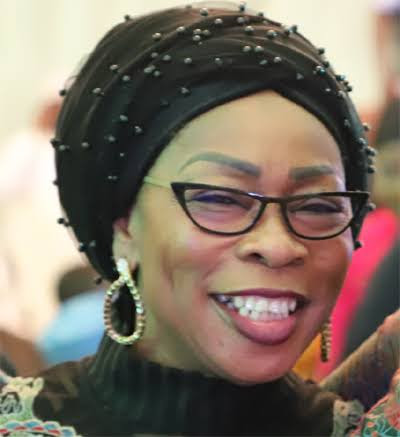 Lola is quite a household name in the Nigerian government because as of last year she was appointed by the Senate as the Executive Director of Corporate Services, NDIC. She is the eldest daughter.
May MKO Abiola continue to Rest In Peace.
Posted by AA
Email ThisBlogThis!Share to TwitterShare to FacebookShare to Pinterest
Labels: newsy
Newer Post Older Post Home