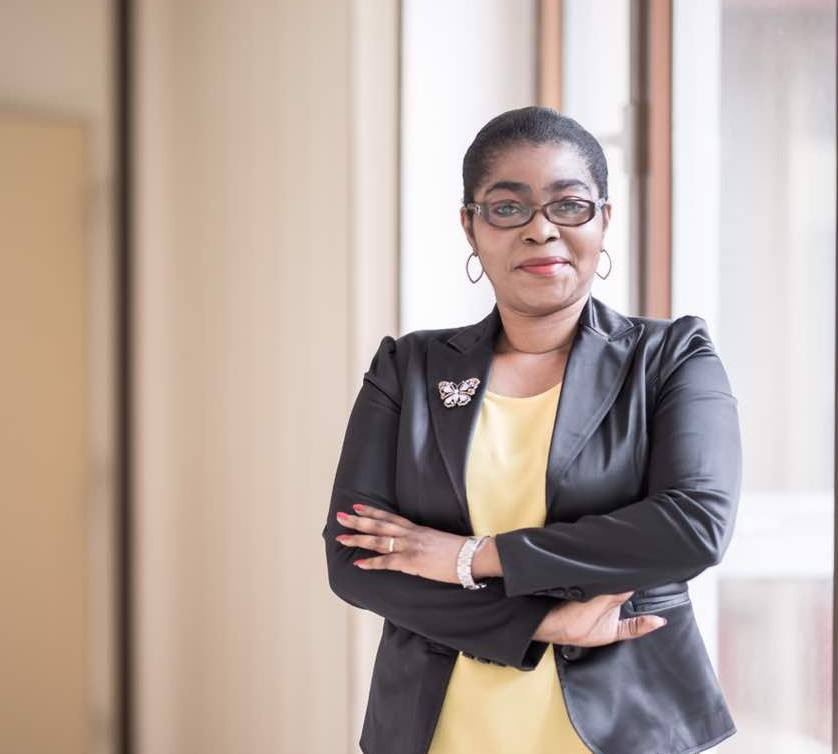 Gabon President Ali Bongo on Thursday, July 16, promoted his defense minister, Rose Christiane Ossouka Raponda to prime minister, making her the first woman in the country to hold the office of Prime Minister. Her appointment was announced by the Secretary-General of the Presidency, Jean-Yves Teal. Ossouka Raponda, 56, who has served as defense minister since February 2019, is the sixth prime minister appointed since Bongo succeeded his father in 2009. According to reports, her first job is to form a new government after her predecessor, Julien Nkoghe Bekale stepped down earlier in the day. She will also take on two major challenges: declining oil production and prices, which have weighed on growth in recent years, and the COVID-19 pandemic. Ossouka Raponda, who has a degree in Economics (Public Finance) from the Gabonese Institute of Economy and Finance was named budget minister eight years ago before being elected mayor of the capital Libreville in 2014, becoming the first woman to hold that position. She also served as Director-General of the Economy as well as Deputy Director-General, the Housing Bank of Gabon.